Ian Chandler Said My Reddit Strategies Could Be Better

Hey, this is Kevin, one of the co-founders at VYPER. Writer Ian Chandler emailed me after I wrote the original Reddit strategies article, and he said he could had some counters to my ideas. I invited him to get on our blog post to share his strategies. So let’s hear it for Ian Chandler!

Using Reddit as a marketing tactic is tricky. Few sites are as unrelenting as Reddit is. Make one wrong move, and you’ll be ridiculed, or even worse, banned.

But Reddit can be a potent source for brand attention. If you can get on the good side of the hivemind (more on that in a moment), it’s like winning the lottery. You’ll get a bunch of free publicity and tons of customers out of it.

The other day, I read VYPER’s post on Reddit promotion. As a narrative marketer who uses Reddit for networking, traffic, and other professional means, I thoroughly enjoyed it and reached out to Kevin with my own perspective. He asked me to share it with you, and I couldn’t deny.

I’ve been using Reddit consistently to get brand fans, and I have to reiterate what Kevin said in his post––Reddit is a long term channel. Slow and steady wins the race here. But once you’ve provided value and built trust, Reddit marketing becomes extremely effective.

Promoting on Reddit the right way is tricky, so it’s important to not screw up. Here are my 5 best tips for marketing on Reddit.

Redditors don’t want to see rehashed info. They want long, in-depth guides that offer an authoritative take on a subject. Tell your readers why you’re qualified to post on the subject, and then hit them with a few thousand words of detail. Of course, this depends on the niche you’re in, but in many niches, a 3k-4k word guide performs amazingly.

It’s even better if you create a post just for Reddit instead of reposting an article from your blog. Redditors love this because that means the content was created with them in mind. In other words, they’re not being subjected to blog spam. If you repost an article, make sure to post the full text and only include a link at the bottom of the article. You’ll appeal to Reddit’s better nature, and your chances of getting traffic are much higher.

And don’t create any fluff, either. The average Redditor has an unparalleled bullshit detector. They’ll know if you’re spinning or summarizing. Instead, just provide straight-up value. Write it not to get upvoted, but to help people. That’s how you’ll succeed.

In fact, I wholeheartedly believe that value should be at the core of your entire marketing strategy. If you’re not giving away too much value, you’re not standing out from your competition. Be the brand in your niche that is synonymous with value, no matter what you’re doing.

Posting without commenting on other threads is one of the best ways to piss off Redditors. If you’re doing nothing but plugging your site, people will get tired of you almost immediately.

Instead, spend most of your time commenting on others’ threads. By doing so, you’re building yourself up as an authority within the subreddit. You’re giving others your advice from experience, which is of high value on Reddit. If you only post sparingly, you’ll find your post will get a better reception. That’s because people will recognize you from the community, and they’ll associate you with high-quality advice.

Don’t skimp on your comments––be as thorough as possible. Don’t be afraid to leave a long comment, and make sure to continue the dialogue with anyone who replies.

Reddit stands out from most other social platforms because of one unique tendency: the hivemind. This is essentially groupthink, wherein the masses tend to echo an early response.

For example, if a new thread has no upvotes, a Redditor will probably want to downvote it without even reading it. Likewise, if a new thread has three upvotes, then that same Redditor will probably want to check it out. To get a better understanding of how hivemind works, check out this fantastic article from Popular Mechanics.

You might be tempted to skew the initial vote count in your favor, but don’t. It’s important to use Reddit honestly and avoid underhanded tactics like buying upvotes. If you do, chances are you’ll get called out on it sooner than later. Like I’ve mentioned, the average Redditor has an always-on, hyper-aware bullshit detector.

Instead, find ways to leverage this hivemind. See what kinds of topics get largely upvoted, and then contribute definitive guides to those topics. You can also use the hivemind to connect with Redditors. If Redditors on a certain subreddit respond to a certain idea or writing tone, then use that in your next post. As Kevin mentioned in his post, take a while to observe your subreddit of choice, and find out what makes it tick.

This sounds crazy at first, but it’s entirely possible to get lots of traffic without even mentioning your site. There are a few reasons why:

2) If the content is good enough, people will message you and ask you.

3) Sometimes, people might even hunt down your site and link it themselves. I’ve seen this happen many times.

This is an especially powerful technique because it’s so direct and organic. It’s risky and has its downsides, but it should earn a place in anyone’s Reddit strategy.

There was only one tip from the last VYPER post on Reddit that I didn’t fully gel with. It was tip number 4: getting upvotes from friends.

As Kevin pointed out, upvoting rings are frowned upon, but the problem here is that the line between an upvoting ring and a few friends helping you out is really hazy. I’d err on the side of caution here, but that’s just me.

If you take one piece of advice from this entire article, let it be this: Play by Reddit’s rules. When you’re posting, you’re jumping into a raucous playground where the cool kids rule. To have even a small chance at being cool yourself, you have to play by their rules. It’s part hazing, part scientific observation.

Make sure you check out the reddiquette and follow each subreddit’s rule. Do those two simple things when using Reddit, and your experience will improve by several orders of magnitude.

Don’t try to use Reddit to achieve marketing goals. Instead, give people tons of value, and encourage an open conversation about your brand. When done right, Reddit marketing is one of the most organic, effective ways to spread the word about your business.

Ian Chandler is a narrative marketer and writer based in Ohio. He helps businesses leverage the power of story at Narrative Marketers. He is the author of Narrative Marketing: Using Content Marketing To Turn People Into Heroes. 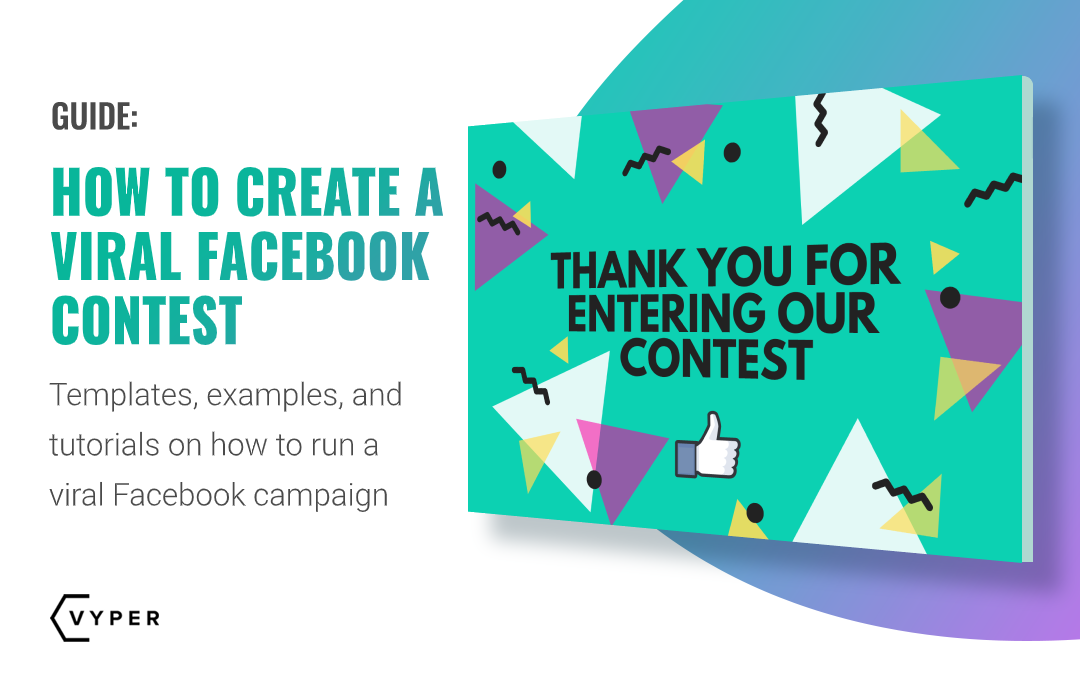 How to Easily Create and Run a Viral Facebook Contest 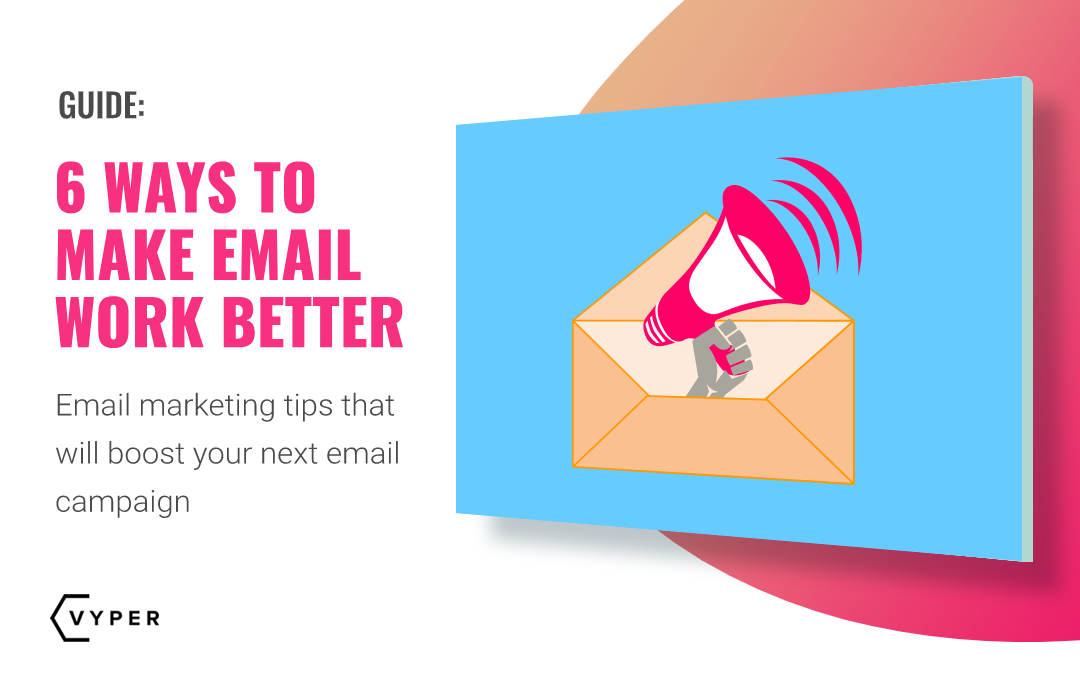 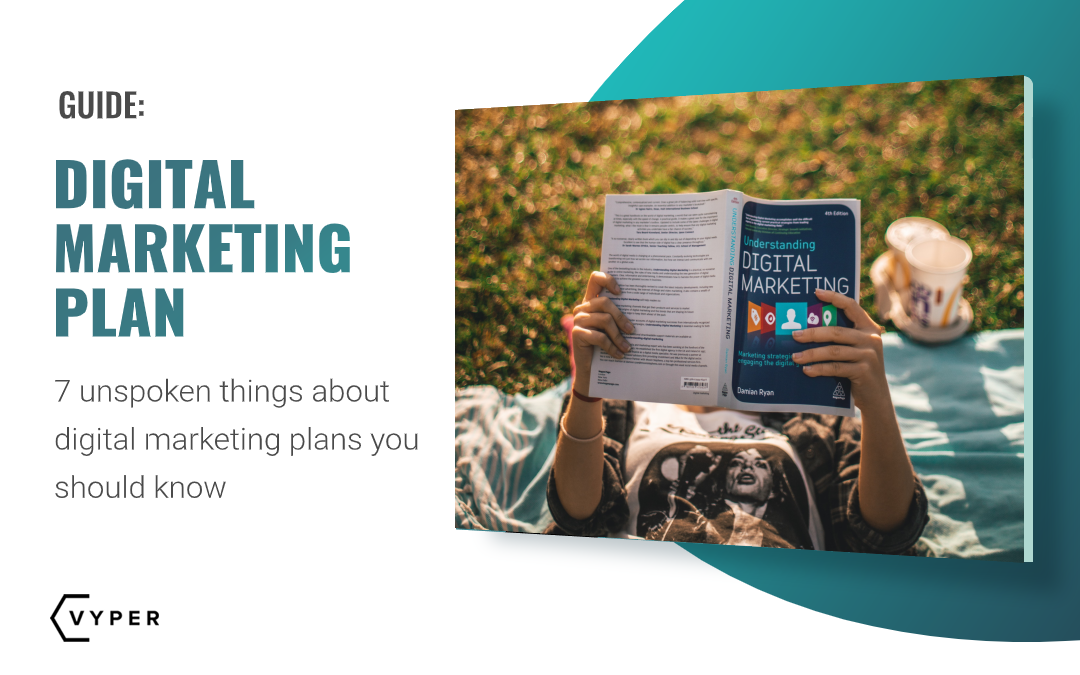